Henshaws Bed Fest is coming on the 11 June. Enjoy live music, a selection of street food and drink at our family fun day celebrating the famous Knaresborough Bed Race.

Today is a very special day for Henshaws, it’s our birthday! This year we are celebrating 178 years providing support to people affected by a visual impairment or other disabilities. Here’s a few things that you might not know about Henshaws:

1. Henshaws was started as a result of a legacy. Thomas Henshaw left £20,000 (£1.2 million in today’s terms) to establish a school in Oldham and £20,000 for the foundation of an Asylum for the Blind in Manchester.

2. Thomas Henshaw died in 1810 as a result of drowning by his own hand, and at the inquest was declared as insane. His will was then disputed by his widow Sarah Henshaw on the grounds that he had been mentally unbalanced when it was made. The case was referred to the Court of Chancery and after 23 years was finally declared valid. 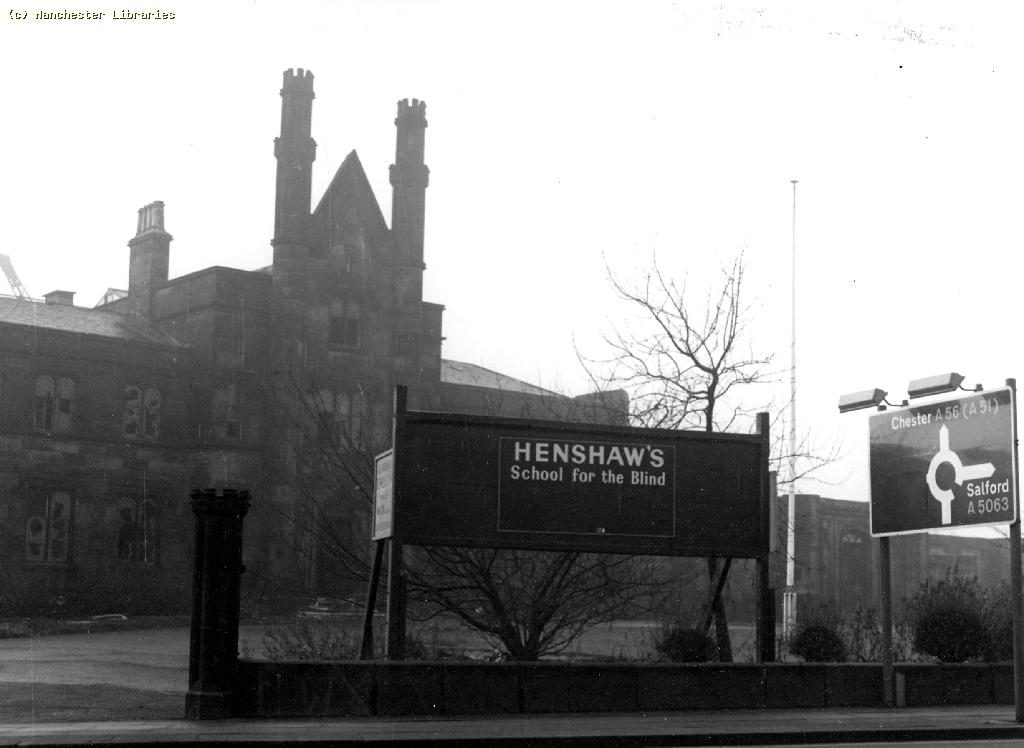 4. Slater Heelis is the law firm who wrote the codicil to Thomas Henshaw’s Will that founded the charity, today Henshaws continue to have a close relationship with the law firm sponsoring many Henshaws events and also one of their partners Chris Partington is a Trustee on Henshaws Board.

5. Princess Diana visited Henshaws College on 28th February 1989. The photograph below shows – from left to right –Steve Jones, the then Principal, Mrs Lawrence, the then Chair of the Board and Princess Diana – they are outside the Principals office which is now the Physiotherapy Room. 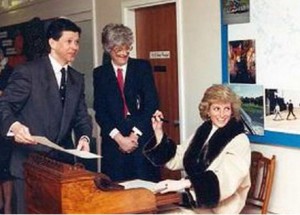 6. Henshaws is the only organisation in the UK that tailors services for people who are affected by blindness from new born babies through to the elderly.

7. Henshaws is based in three regions across the north of England, with centres in Greater Manchester, Merseyside, Newcastle, Harrogate and Knaresborough. We employ over 350 members of staff who help to support thousands of disabled people and their families.

8. Henshaws services are used by over 5,000 children, young people and adults each year across more than 8 sites.

9. In 2012 we celebrated our 175th anniversary with an exhibition entitled, Thomas Henshaw: One Man’s Vision. The exhibition, which was funded by the Heritage Lottery Fund, explored our history and the history of visual impairment and was open for three months at Gallery Oldham and then in September 2014 the exhibition moved to Salford Museum and Art Gallery for a further three months. 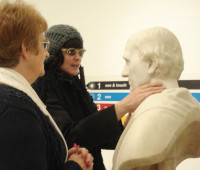 10. Henshaws is a registered charity and it costs more than £9.5 million a year to provide our services so we rely on generous donations to keep our services going.

If you have any images or stories about your time at Henshaws that you would like to share please send them to stories@henshaws.org.uk as we would love to see and hear them!