Diagnosing autism in a child with a visual impairment

A child born with congenital blindness is 30 times more likely to meet the diagnostic criteria for autism spectrum disorder (ASD). There is, however, some reluctance to diagnose ASD in blind children. Parents and professionals, to this day, search for answers and research the most effective ways to support children to reach their full potential, regardless of their diagnosis.
This blog discusses some of the issues with making a diagnosis and the overlap with some of the behaviors.

Autism Spectrum Disorder (ASD) is much more prevalent in children born with congenital blindness than with any other disability, such as hearing impairment.

It is believed that as many as seven out of ten congenitally blind children are autistic, or at least have strong autistic traits.

However, there is still much debate regarding the reasons. 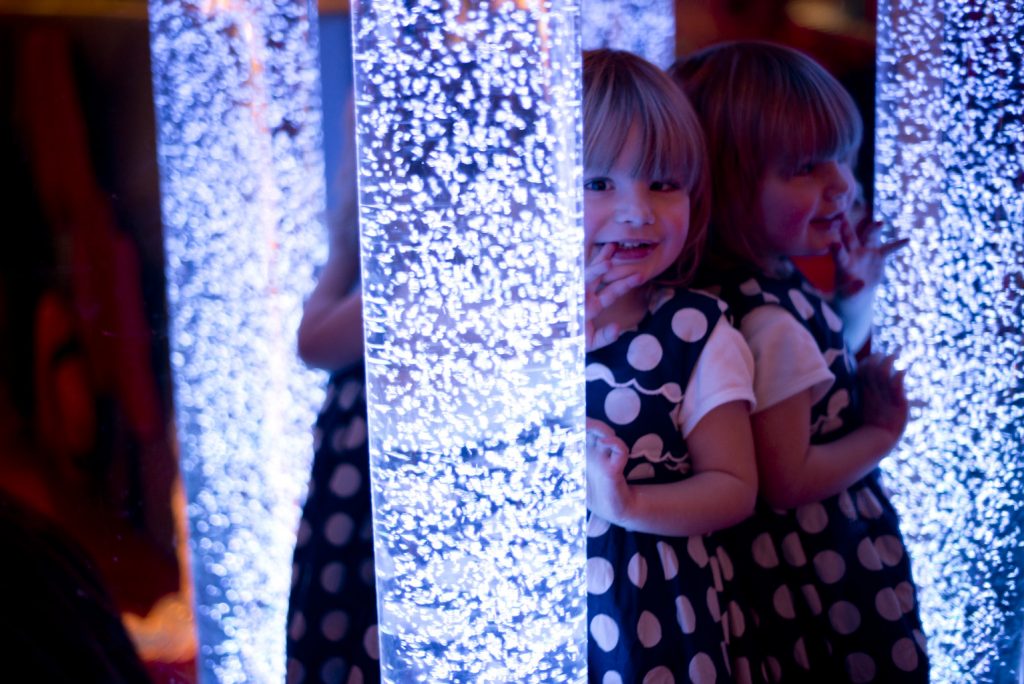 Why is it important to get it right?

Getting the correct diagnosis is vital in ensuring the correct support is given to the child and their family; so, finding out if a blind child really ‘belongs’ on the autism spectrum is key.

Some children, who have a severe visual impairment, display characteristics that are sometimes associated with autism. These may include behaviour such as rocking, flapping, head nodding, etc.

However, these features alone are not indicative of autism. Such mannerisms or behaviours are commonly referred to as ‘blindisms’.

You may also notice that a blind child is eating a restricted range of foods, or the using of certain (often repeated) speech patterns. Again, these things in isolation are not indicative of ASD and so it is important to delve much deeper to find out the underlying cause of each of the behaviours on display.

When behaviours in isolation are observed as the same, there is the risk that ASD is either missed or unjustly diagnosed, which may lead to an incorrect treatment plan.  This is especially problematic if the treatment plan is counterproductive for the true underlying cause.

What are the difficulties in diagnosing autism in children with a visual impairment? 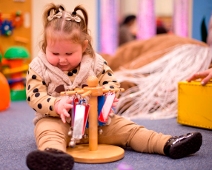 What are the overlaps?

Vision is the dominant sense and is responsible for 80% of what we learn from the world around us. Perception, learning, cognition and activities are mediated through our use of vision. Some of the behaviours that are observed in a child with congenital blindness may overlap with ASD, however the reasons may be different. As mentioned above, it is important to see the child as a whole and observe the behaviours collectively to gain a sense of why the child is behaving in a particular way.

Behaviours which may overlap and are difficult to distinguish

Lack of social interaction in a ‘typical’ way

Some children with ASD prefer doing things alone and might avoid all kinds of social play; however, this can also be true for a child with no vision. Since children learn the rules of play largely by watching other children, a child with low vision may be happy to play by themselves.  Therefore, the social rules of reciprocity (taking turns) can sometimes be absent in a child with sight loss, unless explicitly taught.

Need for ‘sameness’, routine and structure

For a child with a visual impairment, there could be a high need to remain in control due to uncertainty and not being able to see what the people around them are doing. Establishing routines can help to develop a sense of cause and effect and what comes next throughout the course of the day. This is also true for children with ASD, where structure and routine can dramatically reduce stress.

As previously stated, babies learn to play largely by watching others. A child with ASD and a child with sight loss can often play in similar ways. It is common for them to have limited play, play with only a few toys, or play in a repetitive way. This can link to the need for control, structure and sensory issues. A baby with a visual impairment may not reach out for toys as a sighted baby would. This could be assumed to be because they cannot see the toy, however, it could also be a lack of interest in play in a typical way.

Echolalia, which means the repeating or echoing of others’ words or sentences, is common is children with ASD and in children who have a visual impairment.  They might repeat the words of familiar people (parents, teachers), or they might repeat sentences from their favourite video. It is thought that as many as 80% of blind and visually impaired children exhibit echolalia in their speech patterns. It can fulfil different functions, including:

Since this is such a complex issue, it is very important that a diagnosis of autism is only made by a qualified medical practitioner or psychologist to avoid a misleading diagnosis being attached to a child, or a diagnosis being missed.

If you have any concerns, always contact a professional, such as your GP for more support and advice.

You can also contact our Children and Young People’s team here at Henshaws by calling 0300 222 5555 or email info@henshaws.org.uk You can also find out more about the services we offer to children and their families here. 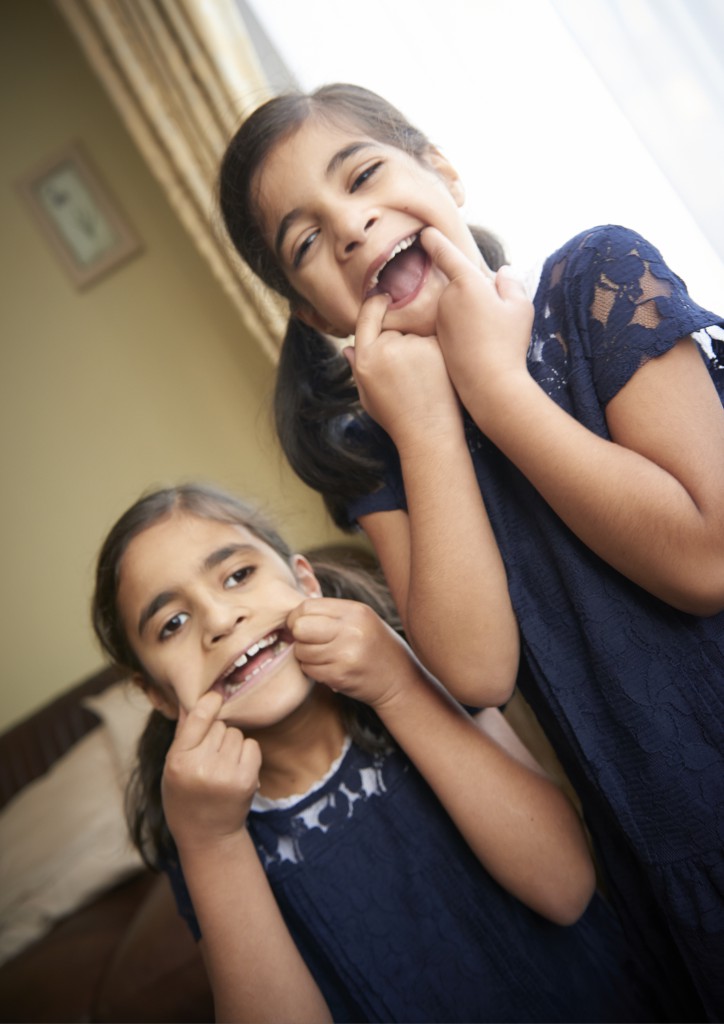