In May and June 2021, some of the children and young people that we support were involved in a project in which they came up with their top tips for how museums and galleries could be made more accessible to vision impaired people.
The project was in partnership with MADE, an organisation with the aim to embed creativity into the curriculum and to enable young people to thrive through access to the arts.
Find out how the project came to be, and some of the top tips our children and young people came up with.

We invited MADE to a forum we had organised for vision impaired young people to discuss access to cultural activities and venues, as a result of discussions around young people’s access to well-being opportunities more generally. We wanted to work with MADE, as they are an organisation who work with young people, and work with venues in the Manchester City Council area, including the National Football Museum and People’s History Museum, which the young people visited as part of this project. MADE were very keen to hear what the young people had to say.

As a result of the forum, we, along with MADE, agreed that venues should hear the young people’s views, and this resulted in us filming a video in which the young people shared their top tips, as well as previous experiences of accessibility when visiting museums.

Before filming the video, the young people participated in a workshop that we organised, to narrow down what had been discussed in the forum into some top tips that would be included in the video. We wanted to ensure that the tips were realistic, so we focused on solutions that would not require venues to make too much structural change, whilst also considering the needs of the young people, who all had different levels of vision and had different ideas to bring to the forum and workshop.

As well as giving young people an opportunity to share their views with venues, we also want this project to encourage vision impaired young people to visit their local cultural venues, and give young people ideas of the sorts of questions to ask before and during a visit to a museum or gallery, in relation to accessibility. 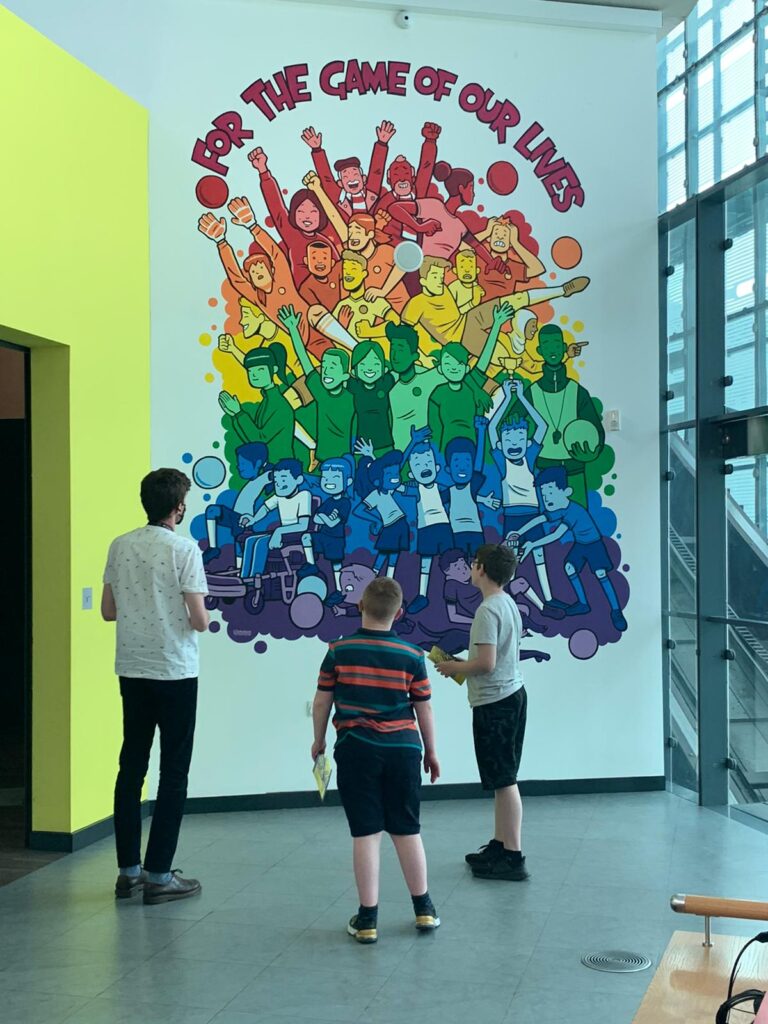 The young people felt a sense of empowerment when sharing their ideas, and were very keen to have this platform:

“As a blind person, my ambition is for our voices to be heard, and for our ideas to be taken into account. This is the first of hopefully many opportunities where we can express our opinions and maybe have a say in what could be improvements for museums in future.” – Alisha, 20

Below is just some of what the young people had to say:

Some other comments the young people made:

To hear everything the young people had to say, watch our video.

We want to thank the young people who got involved, and for their enthusiasm when sharing their ideas and filming the video. 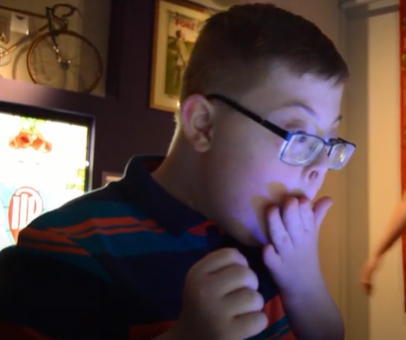 If you would like to know more about our Children and Young People’s service, and what we offer, you can visit this page on our website. You can also give us a call on 0300 222 5555 or email info@henshaws.org.uk.