George, our new VISPA Development Officer, introduces his role and how he's working to promote the number of VI people taking part in physical activity around Merseyside.

Henshaws is one of the charities that make up VISPA (Visually Impaired Sport and Physical Activity); a group of organisations that work together to support VI people in becoming more active.

VISPA aim to ensure that activities in the local community are easy to access, that people have the opportunity to choose the activity they want to participate in, and are more aware of the benefits of becoming more active, more often.

“My twin brother Michael and I were both born with the eye conditions Nystagmus and Ocular Albinism. We both attended St Vincent’s School for blind and partially sighted children in Liverpool from the age of 5 to 16. Although St Vincent’s was a school local to where we lived in Huyton, we lived there from Monday to Friday, going home only at weekends and school holidays, which we think helped to give my Mum a break from the twins. 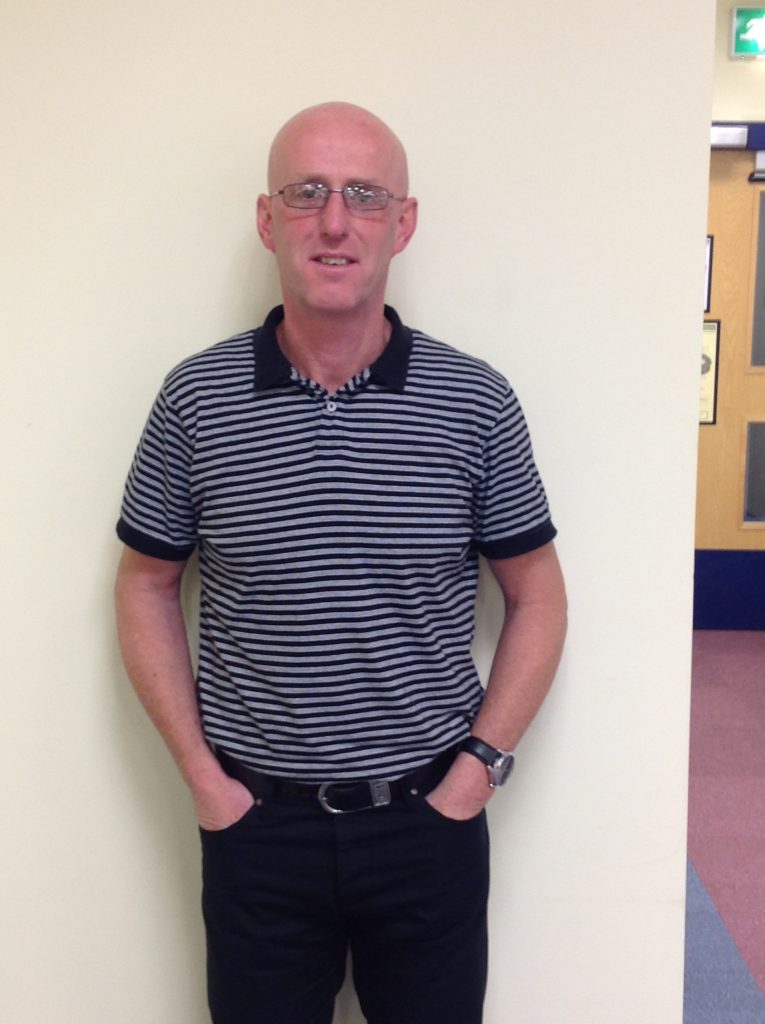 It was during our time as juniors and seniors at school, that we began to show a real interest in sport and physical activity. We always performed well in PE lessons and swimming, and also at the annual sports day. However, it was at the weekly Thursday evening football session, delivered by a local football coach from the community John Chan that we realised how much fun could be had playing sport. Playing cricket on the playground proved invaluable to our learning environment with teachers such as Frank McFarlane, who incidentally we both met up with again approximately 20 years later, whilst playing for a local VI cricket team!

Also attending the much anticipated annual swimming gala at Worcester Blind School, and the more local gala a Norris Green baths, helped us realise that other sports were available to us, and that we were quite good at them.

At weekends we would play football, ride bikes, and go swimming, always with the household dog Kim by our sides and with friends local to where we lived.  Being a twin always made it easier to meet new friends. Both my brother and I went on to have success as England Futsal (indoor football) players for 11 years and domestically playing in the national futsal league for 25 years.

I want to be able to make it as easy as possible for anyone who is visually impaired, both young and old, sporty and non-sporty, to realise their goals and aspirations, to understand the benefits of living a more active life, enjoying becoming more active and more healthy, while having fun with their friends and meeting new people.”

If you are interested in becoming more active and want to find out more information, get in touch with George on 07970 637 687 or email george.ferguson@henshaws.org.uk. 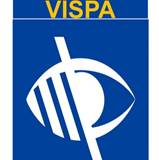