Rory Hoy, a talented DJ and producer from Knaresborough, has joined Henshaws as our new celebrity ambassador. Read about his music along with how he has grown his knowledge and understanding of disabilities.

Rory Hoy, a talented DJ and producer from Knaresborough has joined Henshaws as their new celebrity ambassador.

29 year old Rory has been djing and producing music for a number of years and already has five critically acclaimed albums under his belt; as well as djing at major festivals including Leeds Festival and was the opening act at the 2014 Tour De France Fan Park performing to over 20,000 people. He has received praise for his music production from the likes of Craig Charles, Norman Cook and Freddy Fresh. His new album, ‘Who Needs Reality’ has been released today!

Rory is also highly active in increasing awareness of autism. He has autism himself and has produced a number of films and talks to raise awareness of the challenges of living with the condition. His film ‘Autism and Me’ has been published worldwide on DVD and is credited for presenting what it’s like to live with autism in easy to understand terms. Rory has recently volunteered at Henshaws Arts & Crafts Centre and has performed a number of DJ sets at events including their 2017 Awards Ceremony. 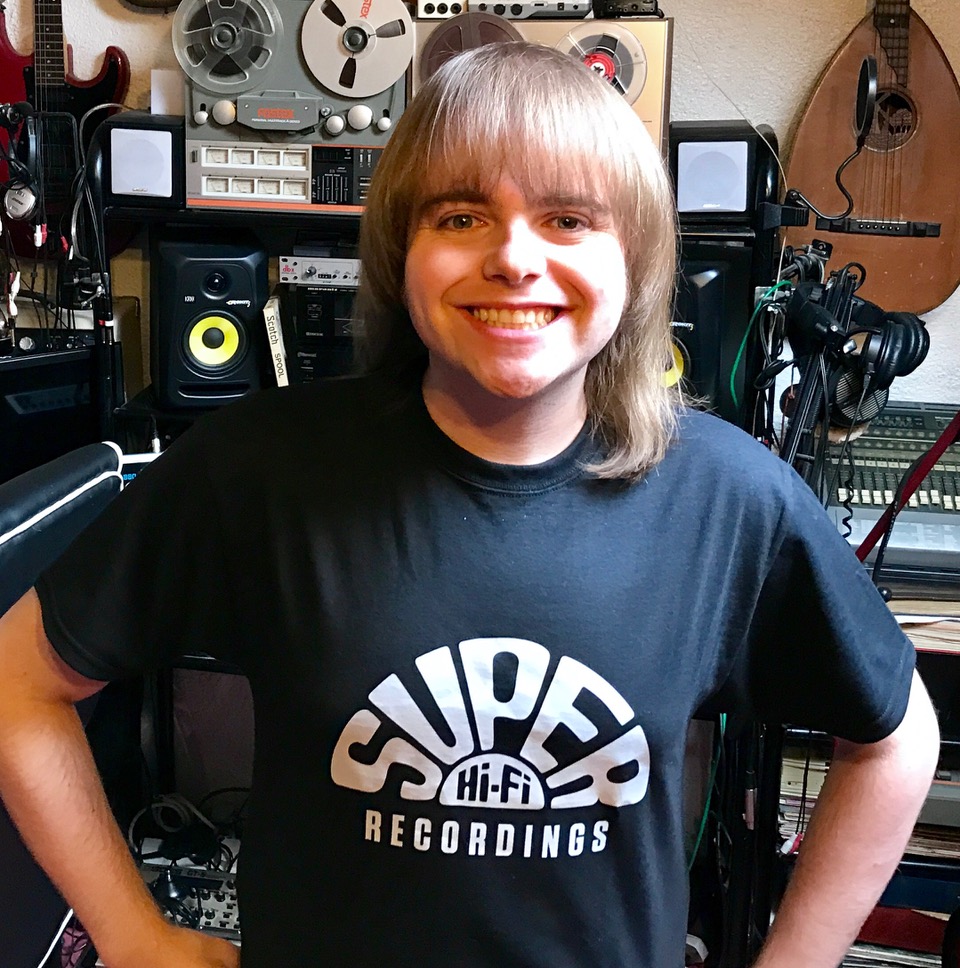 “It’s a great honour to be an ambassador for Henshaws, a charity that’s always been close to my heart. From the moment you walk into the Arts & Crafts Centre, you are welcomed into an extraordinary world, where there is a lot of love and care. The positive vibe around the place is tangible, and you come away feeling a better person for having had the experience.”

Henshaws have a number of events coming up in Yorkshire, where we support young people with a range of disabilities through their Specialist College, Arts & Crafts Centre and Supported Housing services. On 5th December we are holding our Christmas Concert which this year is being hosted by The Royal Hall in Harrogate. Acts include Denise Leigh and Stefan Andrusyshyn who performed at the Paralympic opening ceremony and The Paul Mirfin Band. Tickets are available for the concert for £12 for adults and £8 concessions by ringing The Royal Hall box office on 01423 502 166.

“Rory is a fantastic ambassador to have on board here at Henshaws. He is a fantastic example of someone who is striving to increase knowledge of what it is like to live with a disability; it will be great to get him involved in our variety of upcoming events here in Yorkshire.” 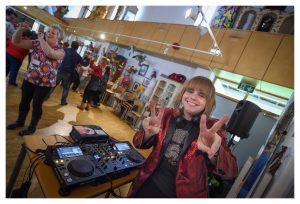 Henshaws Arts & Crafts Centre make more than art, the centre brings people young people with disabilities together in an atmosphere that never fails to inspire. Through the daily workshops people living with a range of disabilities discover their talents, put them into practice and realise their full potential. Artwork is proudly displayed all around the centre and can be bought through their new Etsy page.