The Theatre of the Mind – living with Charles Bonnet Syndrome

Charles Bonnet Syndrome (CBS) is the name given to a condition that causes people with sight loss to have visual hallucinations. It's a commonly misunderstood and often traumatic condition, which many people keep to themselves. Esme's Umbrella is here to help...

The images people with Charles Bonnet Syndrome see can take many forms, from simple patterns of straight lines to detailed pictures of people or buildings. It can be a stressful and upsetting experience and the images are sometimes linked to the individuals emotional state.

Esme’s Umbrella is an organisation striving to give people the much needed support they need to understand and cope with CBS. It was founded and is run by Judith Potts, whose mother had CBS.

“My Mother – Esme – was an independent 92-year old, living on her own and coping admirably, despite glaucoma slowly taking her sight. We were totally unaware that something else was lurking – something which would take her independence, her confidence and torment her final years. After many months of anguish, Esme confided in me about the faceless people sitting on her sofa, the gargoyle-like creature who jumped from table to chair and the tear-stained, Victorian street-child, who followed her everywhere – not to mention the times the room or her garden changed into somewhere alien and she found herself yet more disoriented, frightened and distressed.

I could not imagine what was wrong with her but, despite her ability with the daily, cryptic crossword, the word ‘dementia’ hung in the air. With a huge piece of luck, that very day, I read a tiny paragraph in the health pages of a newspaper and found the answer. The hallucinations were called Charles Bonnet Syndrome and they were caused by her loss of sight. Feeling greatly relieved, I rang Esme’s ophthalmologist. 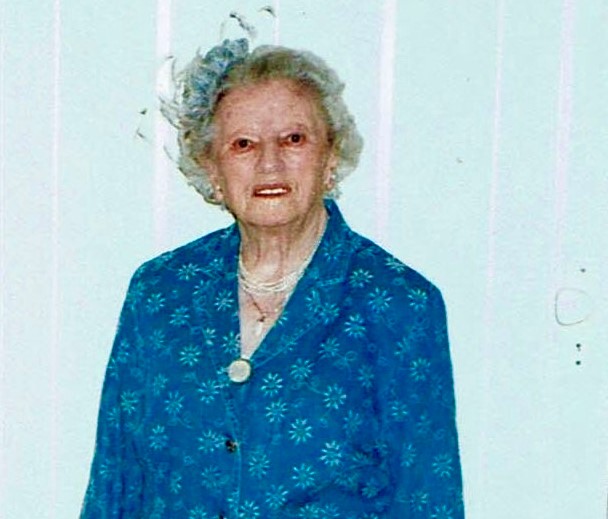 Shockingly, he refused to discuss CBS. I tried the GP and the optometrist, but neither had heard of the condition. Consulting the internet, I found Dr Dominic ffytche at King’s London, who is the sole, globally-acknowledged expert in CBS and now the number one in the world for all types of visual hallucinations.

He explained that, as sight diminishes, the messages – which travel constantly from the retina in the eye to the visual cortex in the brain – slow or stop entirely. However, the brain does not. It fires up and creates its own images. The visual hallucinations are entirely silent and no other sense is involved. What is seen depends on which part of the brain is firing at that moment.

There are no specialists in CBS and very little medication. Realising there was a great need to raise awareness I launched Esme’s Umbrella in November 2015 at the House of Commons, with Dr ffytche as my medical adviser.

My first aim was – and still is – to persuade ophthalmologists that it is crucial for patients to be warned about the condition. At that time, only 17% of patients received a warning. CBS can cause severe distress, depression and anxiety. Some people with multiple hallucinations can find it impossible to distinguish what is real and what is not and can become housebound.

Thanks to three eye charities, I have been able to fund research at Newcastle University. The team has been comparing the brains of people with sight loss and CBS against those with sight loss who do not develop the condition. If we can identify the difference, it may lead to a non-medication, non-invasive treatment, currently being researched at the same university. This research is coming to an end and the results should be known sometimes this year.

Not only do we have no prevalence data on adult cases of CBS, we have no idea how many children live with the condition. At the CBS Patient Information Day this year, held at University College London, I was thrilled to announce that Thomas Pocklington Trust has awarded Dr Mariya Moosajee (who is a genetic researcher and consultant ophthalmologist at Moorfields and Great Ormond Street hospitals in London) £15,000 to conduct this research. The project will take 3 years and will begin next year.

On 16th November 2018 – to coincide with CBS Awareness Day – I hosted the world’s first CBS Patient Day at Moorfields Eye Hospital and, in April of last year, York was the venue for the world’s first CBS Information Day. I have managed to persuade the World Health Organisation to include CBS in its updated taxonomy of diseases and conditions – ICD 11. It is now the duty of the NHS to spear-head research and provide a proper pathway for diagnosis, treatment and support.

I watched powerlessly as the torment of CBS took its toll on Esme. It is imperative that the families and caregivers of people who live with CBS are not forgotten. The intangible nature of the condition creates a gulf of isolation in these relationships. To this end, Esme Room Support Groups are beginning to offer peer support and reassurance. My Helpline is answered by the Eye Health Team at the RNIB – 020 7391 3299.

It is almost 360 years since Charles Bonnet documented his grandfather’s experience of CBS, but lives are still being dramatically and negatively altered by what has been described as the ‘theatre of the mind’.”

If you or someone you know is struggling with Charles Bonnet Syndrome please get in touch for more advice and support – 0300 222 5555.