Thanks to the generous support of our donors, Henshaws continues to support some of the most vulnerable people in our communities. You can help us be there for those who need us most, by making a donation today.

Our reablement service provides a personal programme for people with an acquired disability, or people who have previously received rehabilitation but have lost skills. It is available to anyone over 18 who would benefit from the reablement approach to develop their independent living skills. 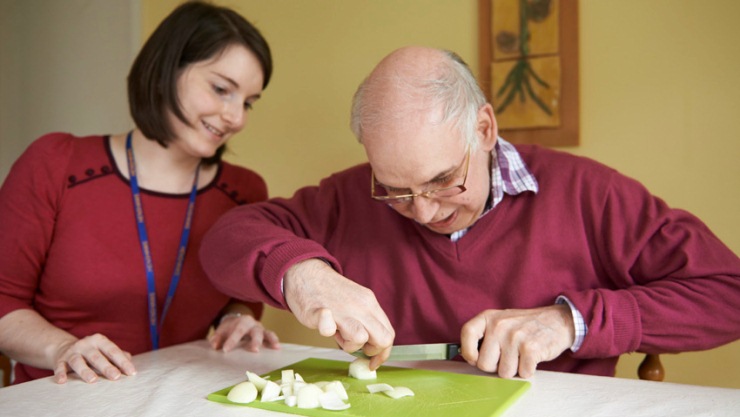 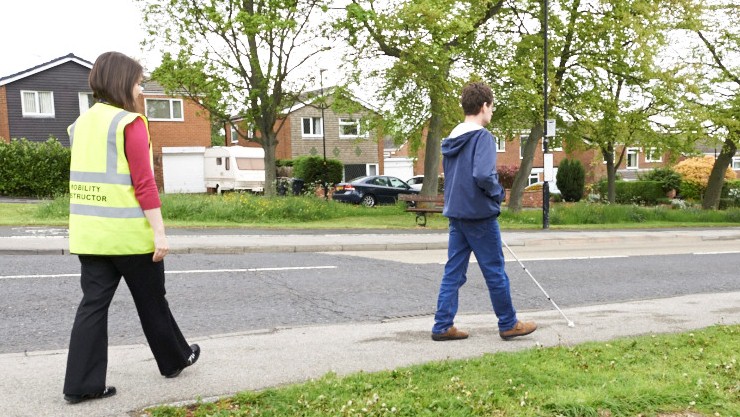 Reablement can take place in your own home, or living for a short term at a Henshaws Residential Care Home; our experienced staff and rehabilitation specialists provide training and support to re-establish independence. Typically, this could be between 6 to 18 months depending on assessment of need and the time needed for people to develop and improve their skills and abilities.

The aim is to work towards permanent supported living in the individual’s own home area. This longer term service can be provided by Henshaws but we are also used to working with other organisations to provide transition to the new environment and ensure skills are maintained. 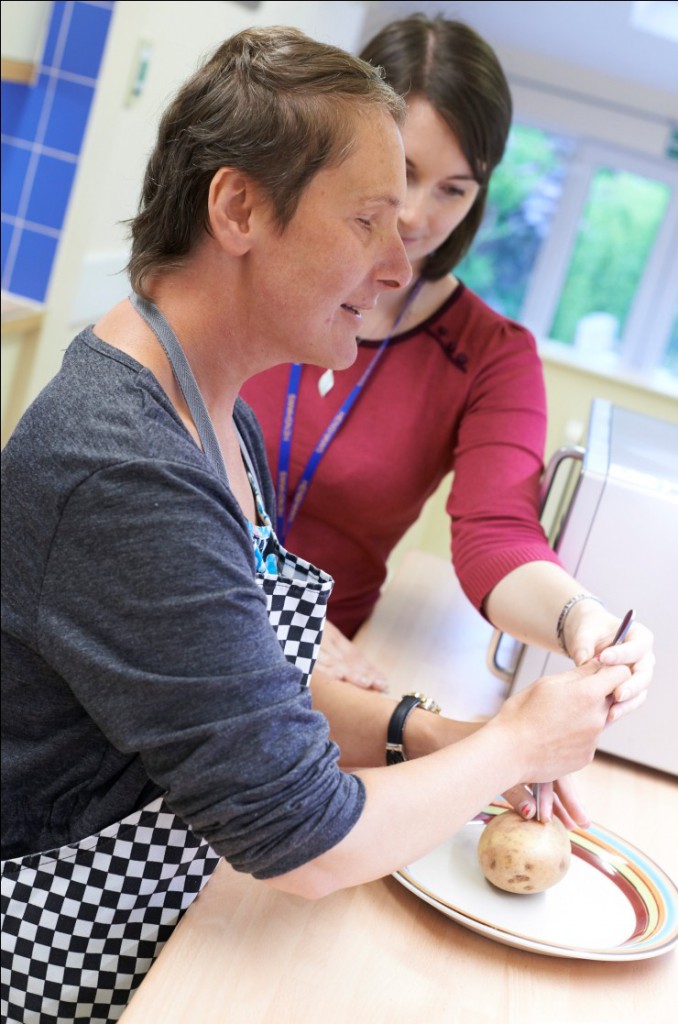 What do we offer?

• Mobility and travel training to help you get around safely: This may include finding your way around the home and local area, going shopping,using appropriate equipment, keeping safe, travelling on the bus or learning a new route into town.

• Training around the home to help develop your independence: This may include keeping safe in the home, making drinks, cooking meals and washing clothes along with any other tasks you would like to learn or you find difficult.

• Advice to enable you to make the most of your skills: For people with sight loss we provide advice and information on eye health, making your home more accessible,  and using Low Vision aids

• Support to develop communication skills: This may include money skills, organising your time, using a telephone, learning Braille or helping you to access information.

Training and support is provided by our qualified and experienced staff. They are supported by qualified rehabilitation specialists with an extensive understanding of working with people with visual impairments and additional disabilities.

The cost of the reablement service is subject to individual assessment of need.

Paul has had a severe visual impairment since he was born. He commuted into London for 34 years until, after being made redundant with many of his colleagues, he decided to move to Yorkshire and make a new start. Paul says:

“After a period of time I found I missed the day to day friendship of workmates and started to lose my confidence. My sister and I started to look for somewhere that I could regain the independence I had lost and learn new skills. I knew about Henshaws in Harrogate but thought that it was just a college for younger people."

Paul’s sister Lynne says: “What a relief it was to hear that the charity also provided reablement programmes with the possibility of a future for Paul. The staff at Henshaws made the transition easy whilst giving Paul the choice of a programme both suitable and enjoyable for him whilst he achieves his goals.”

Paul now lives in one of our residential houses, has started to learn new living skills and attends sessions at the Arts & Crafts Centre alongside social activities provided by other local organisations. 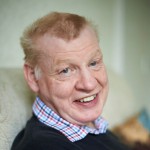 For more information about our service, you can view our Reablement Service – A Handy Guide.

To find out more about Henshaws Housing & Support or to arrange a visit, please contact our friendly Housing and Support team on on 01423 541558 or by filling in our contact form. 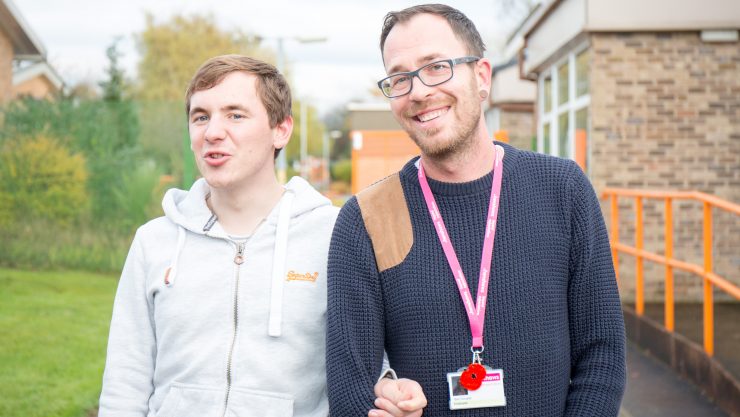 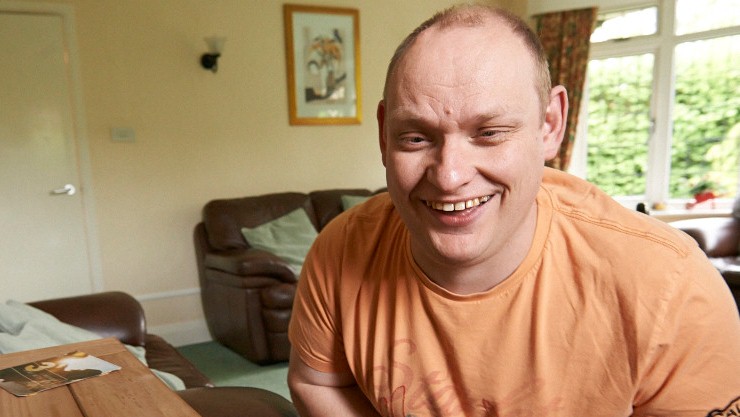 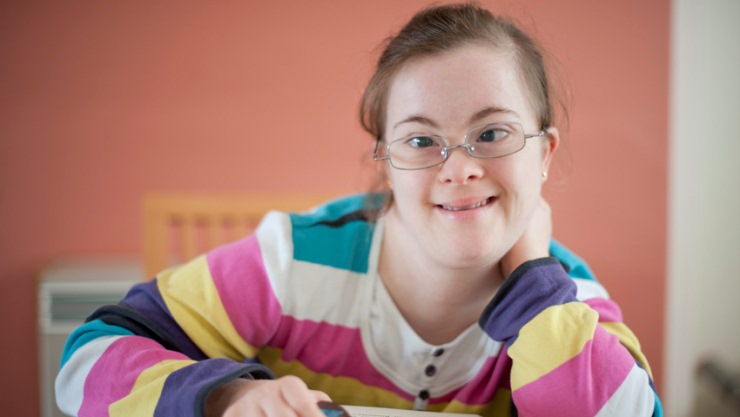 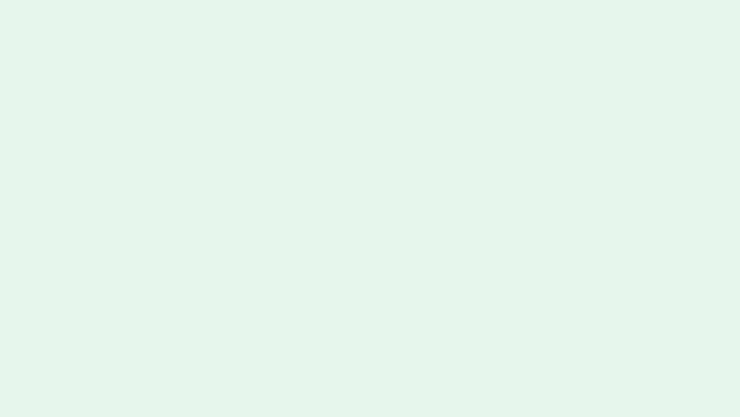